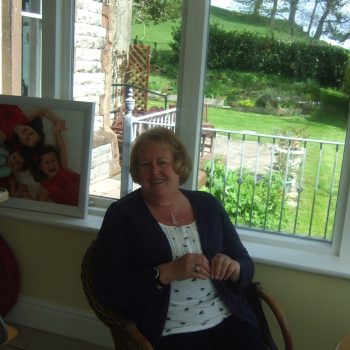 Kay trained as a Registered General Nurse in Manchester. She then moved to North Wales and became a Ward Sister and stayed for ten years (apart from a short time working as a private nurse in Milan). Following relocation due to her husband’s work she moved to the Kendal area where she took on the post of Ward Sister on an acute medical ward.

For the last 20 years her NHS career took her into management roles in the field of nursing. Her last post was Deputy Director of Nursing at University Hospitals of Morecambe Bay.