You are Here: » Shirley’s Story 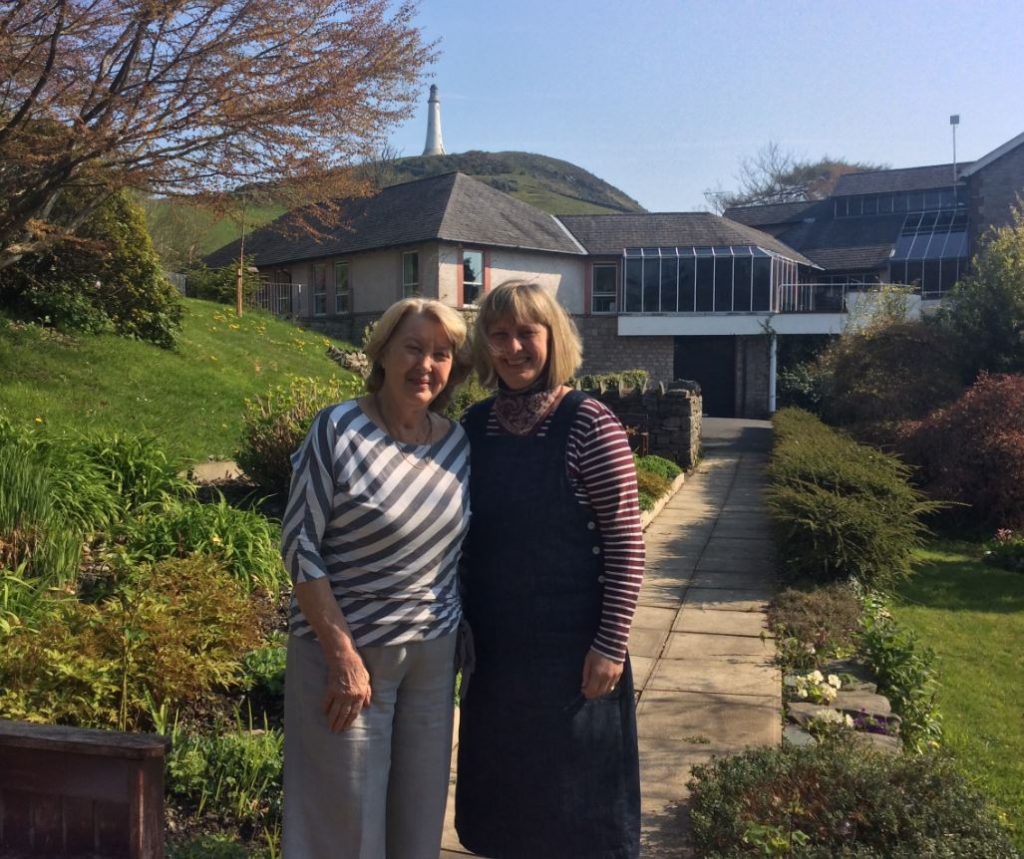 When the role of Appeals Coordinator came up in 1986 it was suggested Shirley apply for this vital position – which was St Mary’s first ever paid role to help make the hospice’s dream become a reality. Shirley talked to local businesses, potential funders, started activities including the raffle, mail outs, tea dances every Wednesday afternoon in the Coronation Hall, which were very successful! Shirley travelled to the edge of our boundary including the last night of her role at the Three Shires in in Langdale working tirelessly to secure any opportunity to increase St Mary’s funds.

Shirley was moved to help St Mary’s as both of her parents had cancer and there wasn’t any support, which meant Shirley had to leave school at 15. Shirley was also inspired by her husband a physiotherapist and her daughter Alyson as a nurse. And when St Mary’s was up and running Shirley’s other daughter Lisa also helped to set up the kitchen, ensuring she talked to each patient, asking what they wanted to eat and making it especially for them.

For the royal visit, Shirley sent out all the invitations. And helped Lord Cavendish with introductions when Diana visited, Shirley fondly remembers how Princess Diana talked to the patients.
When looking at St Mary’s now Shirley adds:”It wasn’t anything like this. There weren’t single rooms, patients had to share two or three beds to a room. The nursing was more formal and strict!”
Shirley had Hospice at Home for her second husband, “they were absolutely wonderful I couldn’t praise them enough.”

Shirley adds over her time and contribution to St Mary’s: “I enjoyed it, I loved it, I would still do anything for the hospice. I consider myself very lucky.”

I enjoyed it, I loved it, I would still do anything for the hospice. I consider myself very lucky

Shirley's Story
Back to 30 Years of Care